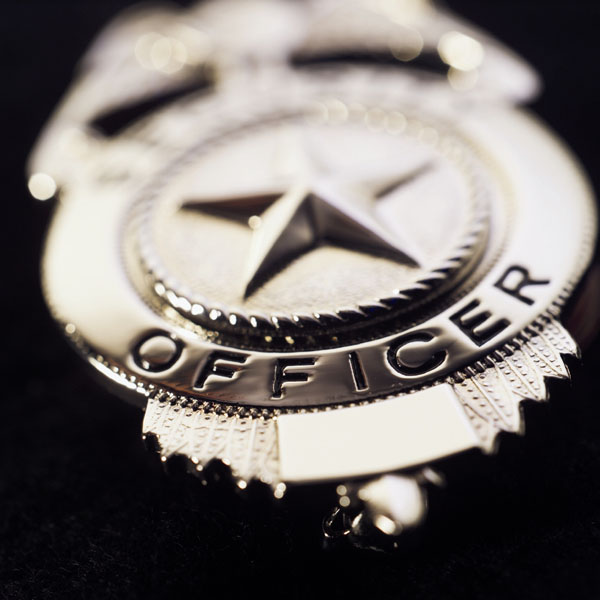 This story was written by Jason Talley, of Talley.TV, and posted on FreeKeene.com

KEENE – A peaceful and fun evening for the Keene community devolved into chaos when law enforcers, employed by the city of Keene, showed up to make threats and eventually kidnapped three people, Ryan Maddox, Roz and Derrick Freeman.

I was in Central Square to dance but instead my evening was spent livestreaming the violence that is unfortunately becoming more commonplace with militant law enforcers “just doing their jobs.” I was able to broadcast the following seven video playlist live:

Police interrupted the celebration in Central Square at around 10:15. According to Jason Repsher, “The music had only been playing for a minute and it wasn’t very loud.” [Video:Live Free or Dance Begins Peacefully] Keene native Jacqueline Lemieux commented on a Keene law enforcer’s claim that “a citizen complained” about the noise:

That is a flat out lie. The music had just been turned on and I was walking in front of The Stage and over towards the common and was not able to hear any music at all until I arrived a few feet from the gazebo. KPD is quickly developing a habit of lying and abusing its public and I will not stand for it!

Jason Repsher stated in the description of the video he recorded (below) that:

The cops make up a story that they were called because of a complaint and the cops insist on permits and licensing in order to play music in the park. The cops wanted someone to claim the equipment so they could check ID.

The cops knew it wasn’t his, but apparently the kid had gotten into trouble earlier in the night and they wanted a reason to arrest this kid. After the kid was arrested and hauled off, the cops proceed to take it upon themselves to seize the equipment. At which point, Derrick Freeman, Ryan Maddox and Roz get arrested in the attempt to prevent the property from being stolen by the Keene PD (for holding onto the property while the cops pry it away). After Derrick Freeman is handcuffed one of the officers maces and puts him in the patrol car. In the video you can see the officer shake his pepper spray at which point two officers come over and attempt to block my video.

When you watch the above video take note of how at least two law enforcers shine their flashlights at cameras just before Derrick gets maced. It seems obvious that they were attempting to censor the recording of their violent colleague. It’s unknown if this technique is taught during their training, is department policy or just the actions of two law enforcers who want to hide their aggressive actions from the public.

Another witness, Nick Ryder, posted the following on the Free Keene Forum along with his video:

1. Police show up on a noise complaint and inform people to tear down the lights, speakers, etc and not use city power.
2. Police ask who owns the equipment. Nobody answers.
3. After a while, random other guy (non-activist) claims to own them. He is arrested.
4. Police come to confiscate said equipment under the baseless claim that random guy owns it.
5. Derrick contests the claim, saying he owns it, and does not let the police take it.

All three were eventually released after many hours in solitary confinement. There are reports that Derrick was able to continue the dance party at the Cheshire County House of Corrections for four hours. He was able to eventually able to return home to shower out the mace before going to work. Stay tuned for more information about future court dates and danceobedience.

Photos used in this post were taken by James Schmill of Dooms-Day-Device.com.