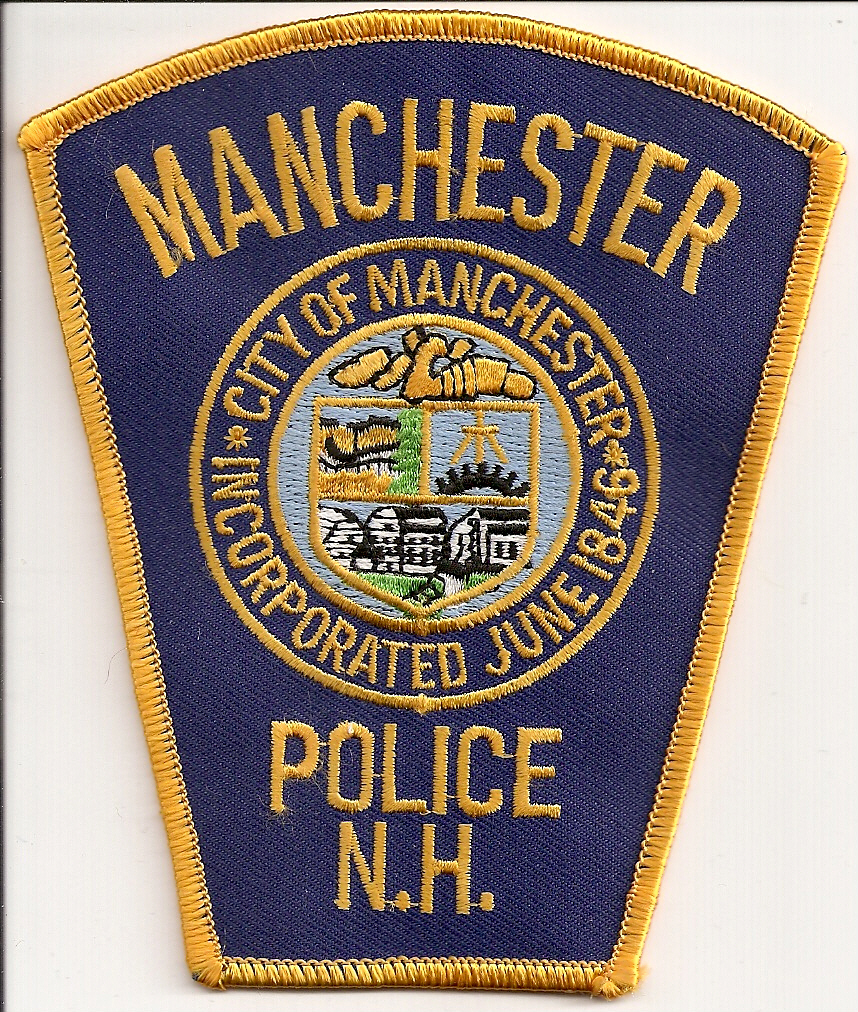 Back two years ago when my husband and I lived on the West Side in Manchester, NH, my husband was driving while I was in the passenger seat. We were heading to the East Side to visit his mother and sister. I asked him to drive because I had a migraine and since we were heading there to drop me off at Elliot Hospital.

We were turning off Elm Street on to Auburn Street. Manchester Police flicked on their lights and stopped us on Auburn Street and Pine Street. The police tried to say that he ran a red light and that he was speeding (police…they have to make sure they meet their daily ticket right ups). My husband was not speeding and did not go through any red lights. The police checked both and ran our driver’s licenses. They asked my husband who did the car belong too and I told one of the officer’s that it was in my name. The officer walked over to the passenger side and told me since the car was mine he wasn’t ticketing my husband and that he was ticketing me for so-called violations.

My husband went with me to Manchester District Court when it was my day to go and fight the tickets. I told Greg Muller, “in no god damn way am I paying for these tickets when I was the passenger heading to the Elliot Hospital for a migraine”. My husband told Muller that he was driving and Muller ripped up the tickets and in his own words said, “MPD are a bunch of fucking idiots”!!!

-Please use my email address and not my name. We still have ongoing issues with MPD.