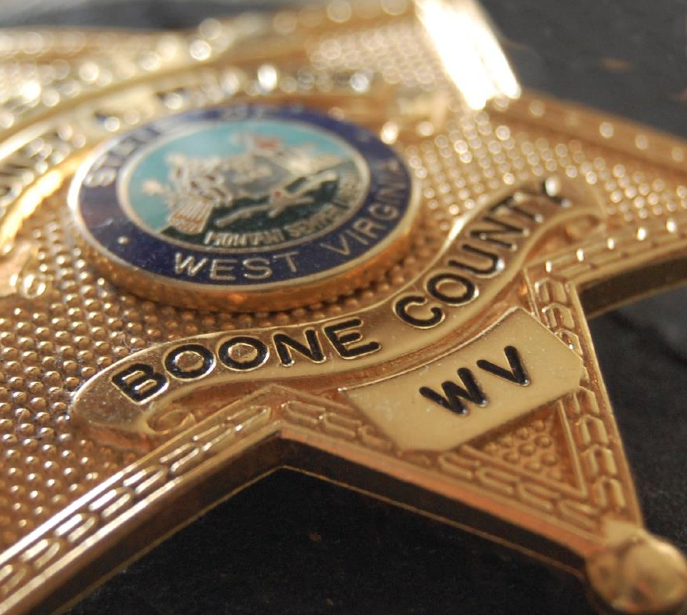 The content below was shared by Andy Kyser via CopBlock.org/Submit about some unwanted “service” provided by John Dent and Andrew Graley, employees of the Boone County (WV) Sheriff’s Outfit. To Mr. Kyser, or anyone else visited by self-proclaimed “authorities” – if at all possible, film the interaction for transparency and to deter rights-violations.

Two Boone County, West Virginia deputy sheriffs entered my property without a written court order or warrant with Child Protective Services of Boone County and wanted to take pictures and search the house for no reason.

The officers did not even know why they where here. I wouldn’t let them take pictures of one particular room so officer John Dent then open hand slapped me and knocked me to the floor. As I was trying to gather myself off of the floor he started tasering me in the chest.

My son came into the room to see what was going on and they started tasering him in the back as he was turning to leave the room. They then arrested us both and said they did not know what we where charged with yet they just had to arrest us because they fired the tasers.