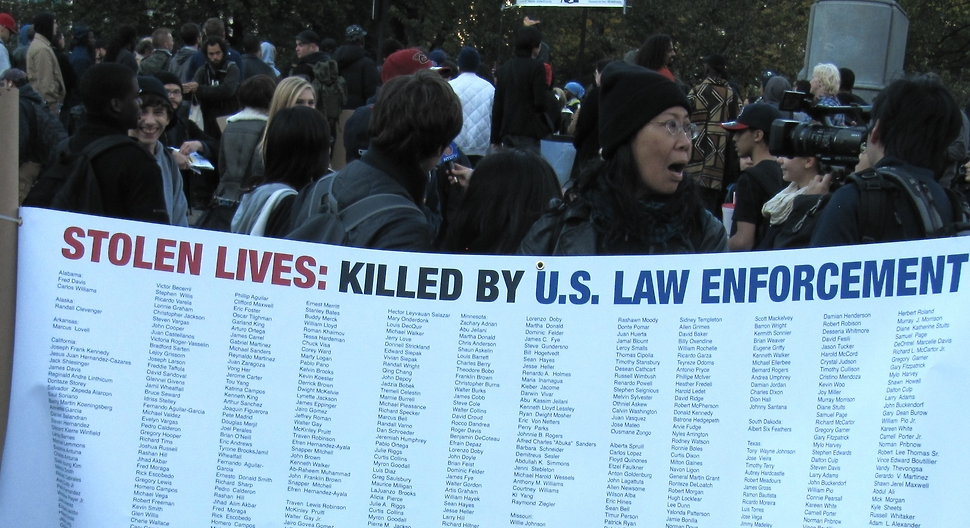 The information below was shared via CopBlock.org/Submit by an individual who hopes to make more people aware of the National Day of Protest Against Police Brutality, which happens annually on October 22nd.

The Revolution Club Bay Area, the Stop Mass Incarceration Network, and Oscar Grant’s uncle (“Uncle Bobby”) call on YOU to be part of a national month of resistance against police terror, mass incarceration, repression, and the criminalization of generations.

National Day of Protest Against Police Brutality: OCTOBER 22 (#O22) in a city near you. Stand up! Walk out! No business as usual! STOP police brutality!

On October 22, 2010 this related video was captured in Atlanta: