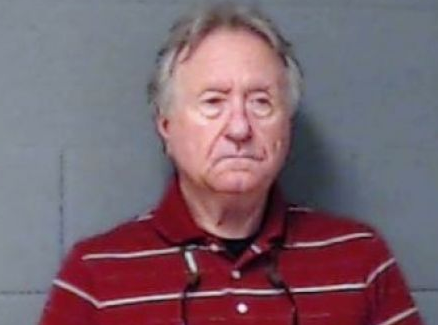 Jason Baronich shared the information below about a corrupt sheriff who was later protected by friends in the injustice system.

Extortion, embezzlement, witness tampering, kicked a man in the nuts while handcuffed on the car captured on dash cam destroying computer so it cant be evidence, doing a fundraiser for a choir that didn’t exist and pocketing the money, conducting surveillance on those who threatened his illegal operation, and numerous other charges.

No permission is needed to share this post, or any content housed at CopBlock.org. Ideas have consequences – the more good ideas are shared the better we all are. Help fuel our efforts – donate Bitcoin: 1D6hdGKcFfzciJaMSLU6X1Tq69fcCsEh65
5.1k
SHARES
FacebookTwitterGoogleRedditTumblr
DiggLinkedinStumbleuponMailPrint