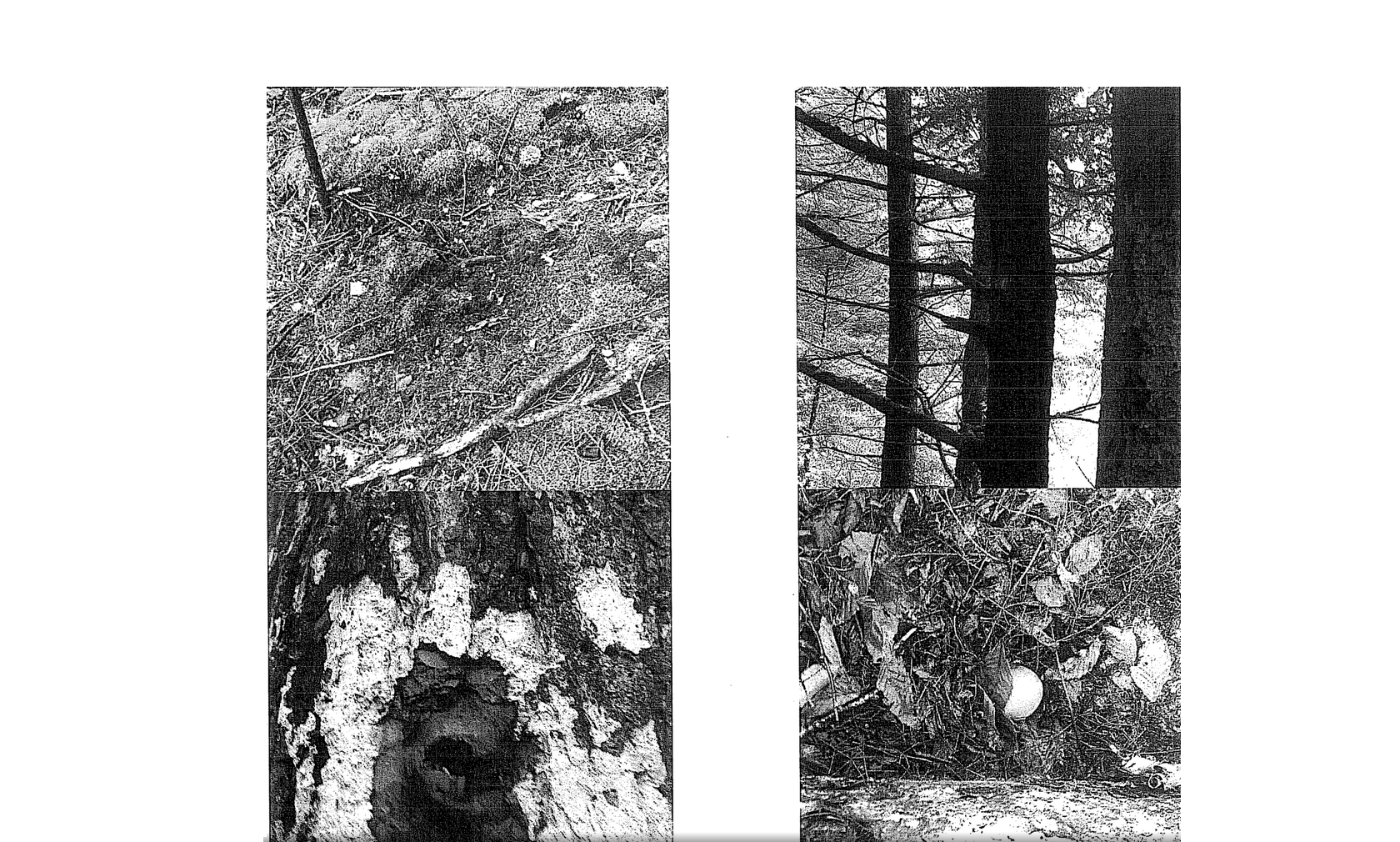 Though they caused no victim, Sandy Crittenden and cousin are being threatened by DC-based gangsters with years in a cage. Why? Because it’s in their incentive to find criminals where none exist.

My cousin and I are facing multiple federal misdemeanor charges and 24 months in prison for the heinous crime of… allegedly shooting a tree.

I have been shooting in the White Mountain National Forest for years without issue. This year, we spent some time shooting about 4 miles into the wilderness, well away from any rural neighborhoods. One neighbor took issue with this and contacted the government. The local police and sheriff came on several occasions and told us we were “100% legal” to shoot there. Having not gotten anywhere, the angry neighbor contacted the US federal government who of course had no problem writing us thousands of dollars of fines and using their resources to seek imprisonment etc without having ever spoken to us, seen us shooting, or collecting any evidence.

We generally shoot at grocery store fruit, clays and other targets, but certainly not trees. We had been instructed by local police to shoot in the exact areas that we were using. Was a tree struck perhaps by a stray bullet? Possibly (I have yet to find it though). Does the government seek 24 months in jail every time a hunter misses the mark and strikes a tree? This is a dangerous precedent they wish to set for anyone found hunting/target shooting on federal land.

As silly and trivial as this seems, the USA has refused to drop the charges. The government, having unlimited resources, has decided to rail against us and seek firearms convictions and further their anti-gun agenda.

Please see the photo above of some dirt slightly moved, and an apple left 4 miles into the wilderness. Ohh the horror!