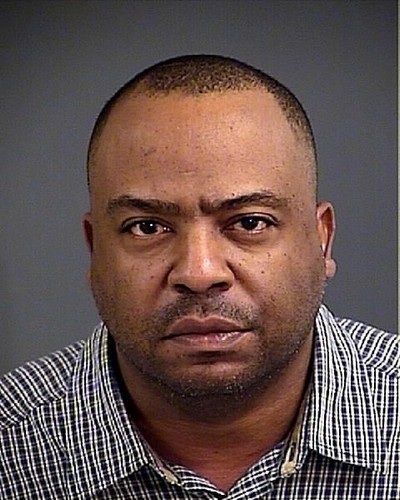 Chad Kozloski shared the information below, about James Ross Jr., a police employee who was not afforded extra rights by those in another police outfit.

Former Goose Creek Police Officer James Burrell Ross Jr was arrested early morning on Sunday October 5th 2014 at a driver license checkout setup by South Carolina Highway Patrol on the off ramp of I526 connecting to N. Rhett in N Charleston South Carolina. He resigned the next day.

I was particularly pleased to see an individual arrested and held accountable for breaking the same law he swore an oath to uphold, and applaud the South Carolina Highway Patrol for diligence in their duties.

He quite easily could have skated by as a “professional courtesy”, but did not. If more police arrested other officers for breaking the law, this country would be quite a different place.

From a related writeup by Andrew Knapp at PostAndCourier.com:

When he was asked for his license, Ross “flipped his wallet open to barely show” his badge and said he worked for Goose Creek, the trooper wrote. The trooper asked Ross if he had been drinking.

Ross refused to submit to any alcohol testing, so he was arrested, the report stated.

Editors Note: If “Goose Creek” sounds familiar to you, it may be due to the 2003 raid police employees did at Stratford High School, when hundreds of students were forced to the ground at gunpoint as part of a search for substances said to be illicit.