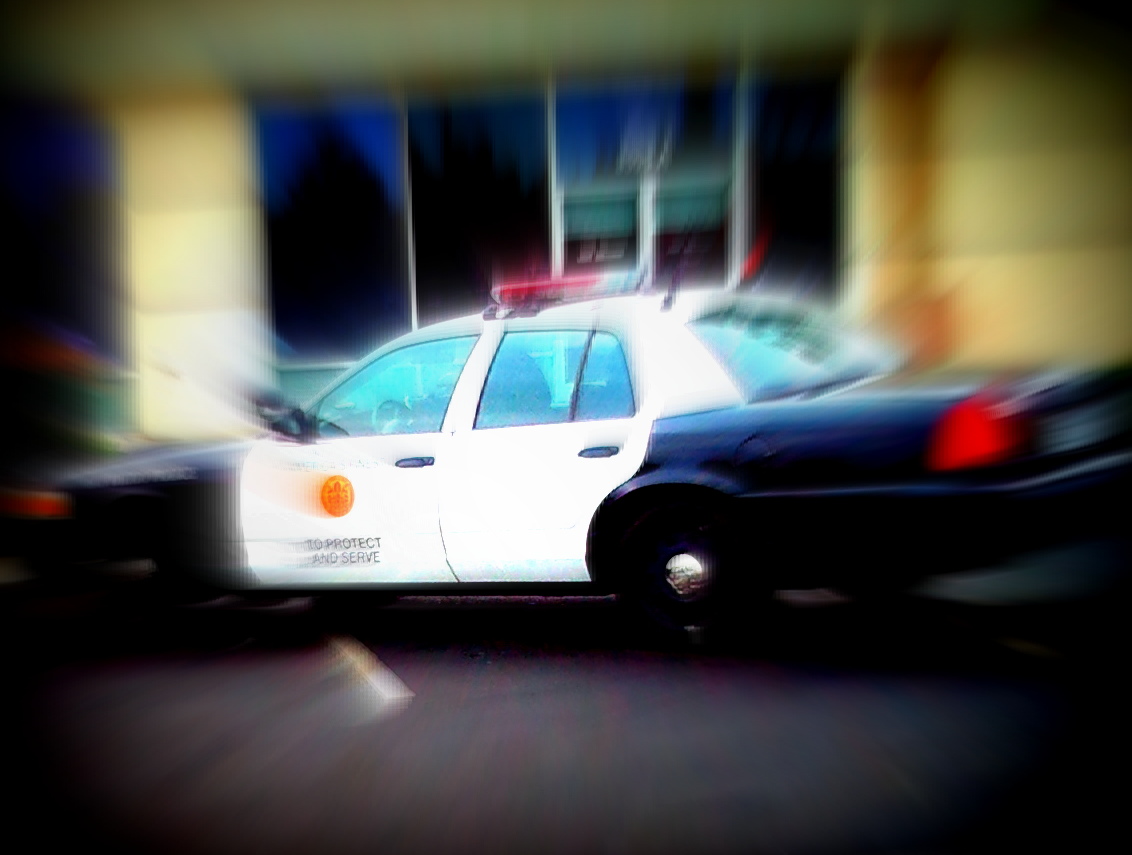 The shooting of an unarmed teenager in a St. Louis suburb recently turned the national spotlight on the militarization of police and the often co-occurring abuse of authority. American psychologist, Abraham Maslow said in 1966, “If the only tool you have is a hammer, then you see all problems as nails.”

The hammer/nail mentality has cost police jurisdictions across the country significant amounts of money. Money which could be used to replace infrastructure, fund social programs or house the homeless has instead gone to address police brutality.

The National Police Accountability (NPAP) was started with the intention of ending law enforcement’s abuse of authority and gives guidance and support to groups fighting police misconduct.

Made up of plaintiff’s attorneys, the NPAP uses a variety of methods to communicate with members. The organization also hosts continuing legal education seminars nationally and tracks lawsuits alleging police brutality.

A few of the more noteworthy cases the NPAP has reported recently include some with millions of dollars as a settlement and one where just a middle finger raised the anger of the police.

Robert Graham was caught in stalled traffic in New York City. A couple of NYPD cops worked to maneuver their way out of the jam, without lights or siren, to answer a 911 call. The cops had a difficult time maneuvering around Graham who told the police officers he couldn’t move either. The cops finally got out, answered the call and came back to arrest Graham for disorderly conduct. Graham’s payoff for being pulled from the car by his neck and arrested? $150,000.

In August, 2012, Bryant was in a pool hall and had a dispute with an off-duty deputy who was also in the bar. When Bryant left the pool hall later, he was followed by the deputy and was pulled out of his car. Several other deputies arrived and stomped on Bryant, knocked some teeth out and left him on the side of the road unconscious. Then they charged Bryant with assaulting an officer. Mr. Bryant was awarded $625,000.

A New York jury agreed that four protesters at the 2004 Republican National Convention had been wrongly arrested. To help set things right, the jury awarded the four $185,000. Attorney Arkady Bukh worked with other attorneys in representing over 1600 total protesters arrested during the convention. The total amount paid by the city for the wrongful arrests? $18 million making it the largest protest-related settlement in history.

Penns Grove, New Jersey, had to pay out $2 million for the death of a man killed from being placed in a choke hold. The lawsuit said that police responded to a call at an apartment complex in March, 2010. When they got there, the police reported that a suspect was acting “bizarrely.” The suspect walked away when he was approached by the officers and ignored their commands to halt. Despite not giving any resistance, the man was maced and tackled to the ground. While one officer applied the choke hold, other officers kicked the suspect. By the time the ambulance arrived, the suspect was unconscious. He was pronounced dead on arrival at the hospital. The settlement was sealed and the victim’s name has not been released.

Five men who had been convicted and sent to prison for a sensationalized crime which they didn’t commit, were awarded $40 million by New York City to settle a long-unresolved civil rights court case.  The original lawsuit accused NYPD, and city prosecutors, of false arrest, malicious prosecution, and driving a racially-motivated conspiracy. The mayor at the time had fought any settlement for over ten years, taking the fight all the way to federal court.

The largest Occupy Wall Street settlement, over $580,000, was awarded to 14 protesters who had been wrongfully arrested in January 2012.

While hardly noticeable in the city’s annual budget, a judge approved a settlement between the NYPD and Robert Bell. Arrested for giving three NYPD officer the middle finger, Bell filed a First Amendment suit and False Arrest claim against the city. When offered the money to drop his lawsuit, Bell agreed and walked away with the money.