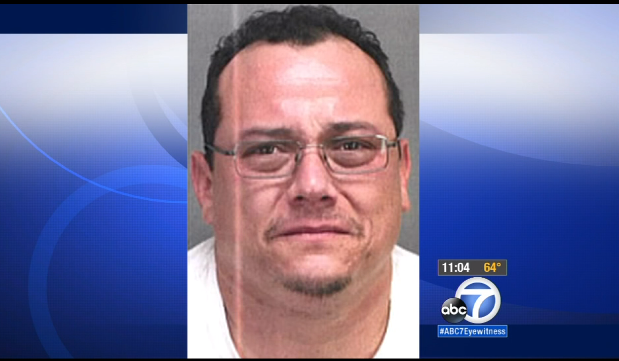 This unfortunate and unnecessary incident was shared by Amanda Hendriks, cousin of Adam Thomas who was killed by John Demery.

John Demery, who wears a Border Patrol badge, is now on “administrative leave” after having shot a man multiple times, killing him.

From a KABC-TV write-up:

“Adam heard his friend outside. He came outside to see what the commotion was. The guy pulled a gun. Shot at him three times. Adam and his friend tried running away. He (Demery) said ‘Who’s going to fight now?’ Pop, pop, pop, shot him (Thomas) again,” said Stephanie Bell, Thomas’ former girlfriend.

Upon arrival, deputies found Thomas suffering from multiple gunshot wounds. Thomas, the father of two children, was taken to a hospital, where he later died.

Demery was later arrested for homicide and booked at the Southwest Detention Center.

His family started a GoFundMe campaign in four days have almost reached their goal of $8,000.