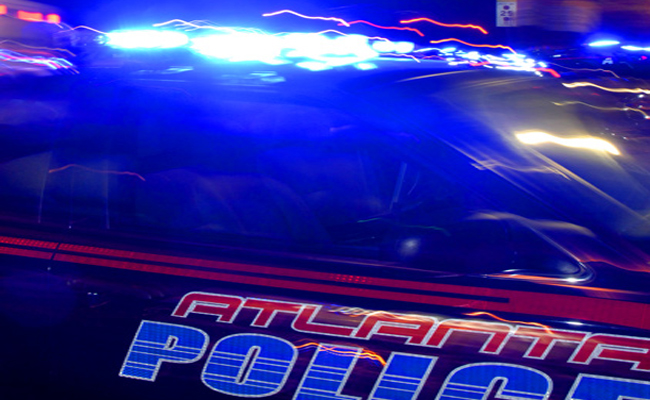 Two years ago Atlanta resident Felecia Anderson heard a commotion outside her home and went to investigate. Seeing a group of individuals beating a man on the ground she retrieved her camera and filmed the incident. The aggressors spotted her, acquired her camera and deleted the content. Then they levied upon Anderson a ransom. The police were made aware of the incident yet thus far no one has been held accountable. Why? The rights-violators were wearing badges.

Gerald Weber, who’s representing Anderson in a suit against Atlanta PD, notes that the case has been stagnant since December, 2009.From Weber:

If the City is truly interested in transparency and accountability; they should compensate Ms. Anderson and fully investigate the officers responsible for violating her constitutional rights

Should we be surprised? That’s what happens when the same people who do the misdeeds investigate themselves. And it’s why we should not grant other arbitrary authority based on their place of employment.

Just this year Atlanta PD was ordered to pay $40,000 settlement to East Atlanta Copwatch activists when their right to film was impeded. This is the kind of accountability that you get when there’s no competition. Would you visit a grocery store that was known for brutalizing its clients?

Do you want to pay men to beat up other people? To delete footage of their misdeeds? To shelter themselves from responsibility through language like “sovereign immunity?” It’s not about getting a civilian review board or other “reforms” – it’s about changing the institution so that the current perverse incentives are eliminated.

Thanks to Lance Weber for passing along this info about Anderson.

More:
APD Grabs More Cameras of Citizen-Monitors, and Earns Another Lawsuit by the Southern Center for Human Rights
Justice Without the State by Bruce Benson
Learn Austrian Economics by Tom Woods [list of resources]
Police Brutality Rally in Atlanta from Liberty On Tour
“Atlanta” tag on CopBlock.org