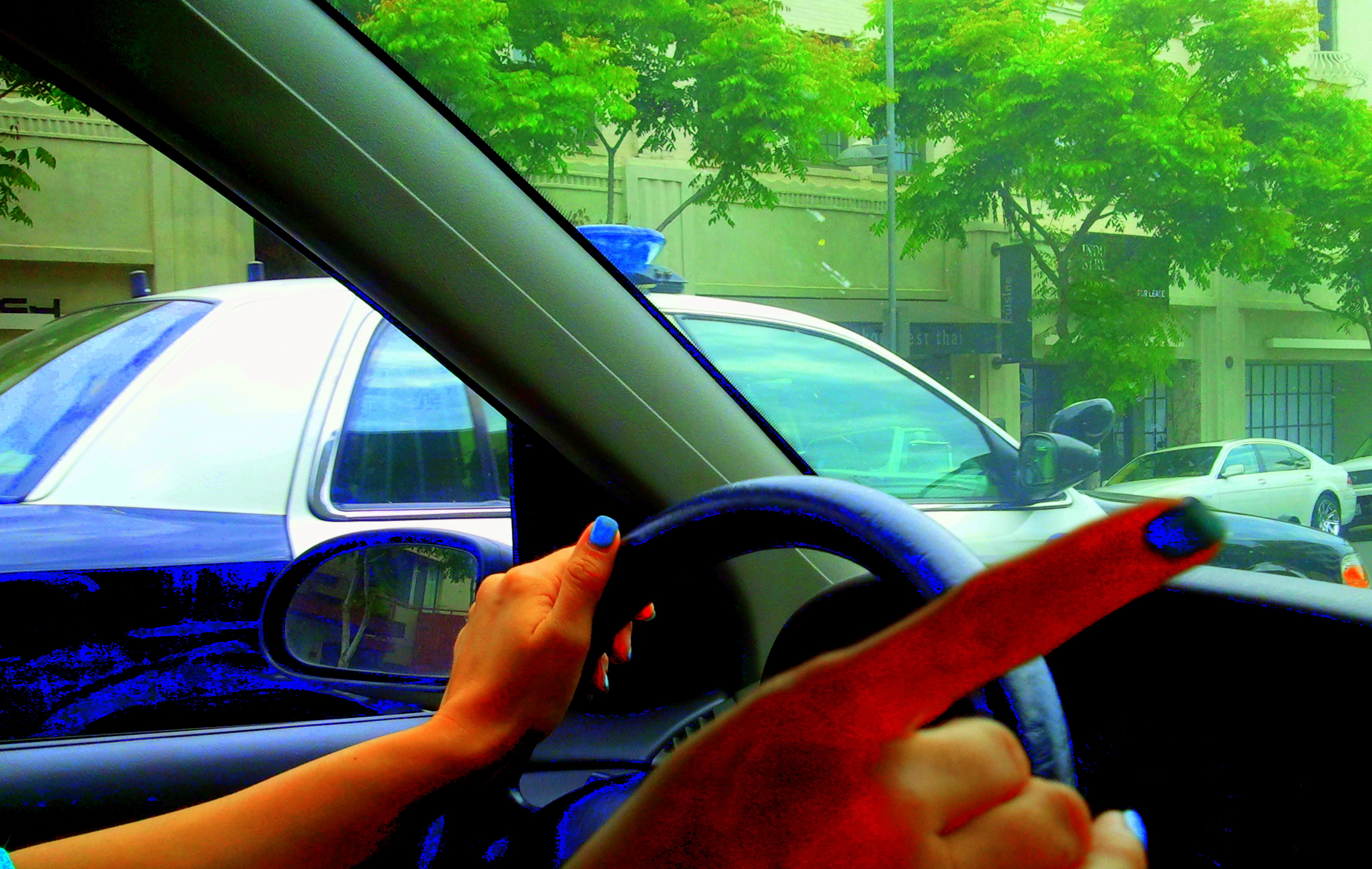 One of them is legal.

From time to time, Cop Block gets commenters or visitors who insist that certain police are great and wonderful and uphold the law, and that broad sweeping statements about police are unfair. The first obvious criticism of this drivel is that upholding the law is not moral, per se. The law is capable of being wrong. The law is capable of being evil. Thus, the claim that there are some upstanding officers out there because some of them follow the law to a T is naive and dull.

The second point to be made is that even if a patrol officer has saved lives or helped old ladies cross the street, a great bulk of his or her profession and daily job description involves extortion, in the common sense of the word.

So if you want to say that a particular officer is overall great because he has saved more lives in his career than he has destroyed from extortion, fine – but it cannot be  seriously disputed that patrol officers regularly engage in something that would be indistinguishable from extortion. The only difference from their form of extortion, and the illegal type is that they have arbitrarily been granted the legal right to engage in this blackmail.

Although this sounds like a significant or appreciable difference, it is not. Murder would not be any different, or any less repugnant if it one day were declared to be legal. You  would not feel any better about someone beating you to a bloody pulp, if you were told it was legal. If it became legal tomorrow for everyone to commit robbery at will, robbery would not suddenly be any less bad a behavior.

Extortion is generally defined as “The obtaining of property from another induced by wrongful use of actual or threatened force, violence, or fear, or under color of official right.” In California specifically, Penal Code 518 defines extortion as follows:

It is important to note that the act threatened can be a perfectly legal act. For instance, it is legal for a person to tell the police his or her neighbor is engaged in jaywalking, curfew violation, or smoking marijuana. However, it is not legal for someone to threaten to tell the police of such unlawful activity, and to demand property or money in exchange for silence.

This is exactly what patrol officers are engaged in when they ticket people for jaywalking, speeding, smoking a joint, rolling a stop sign, breaking curfew, driving without registration, etc. They hand the victim a piece of paper, which states certain terms, and eventually the piece of paper compels the recipient to pay a certain amount of money. If the recipient does not pay, there is a certain and enforceable threat of more fines, or ultimately arrest and jail. They are legally allowed to arrest and jail a victim, and they use this threat to extract money . This is logically indistinguishable from the legal definition of extortion.

Any argument that these situations are distinguishable because police do not personally benefit from the extortion is bogus. Plenty of departments have quotas for tickets precisely because they know the funding eventually comes back to them. (For instance, the NYPD. Also read here). Police do it for personal benefit, just like private extortionists. Except I suppose, a fancy uniform makes it justifiable.

The police apologist will rush to defend police by insisting that police ticket people for their safety, because people are too stupid to jaywalk without getting hit by a car, or are too stupid to smoke a joint without ruining their lives. This argument fails, because if laws were really meant to protect people, then extortion shouldn’t be illegal for ordinary people either. If the idea is that paying a fine will prevent people from committing dangerous, horrible acts, that such punishment is for their own good, and the money in the end goes to someone who worked hard to uphold the law, extortionists should be applauded and lionized, not criminalized. If this were the case, extortionists should be hailed as brave private enforcers of the law, because they are doing the exact same thing. In practicality, there is absolutely no difference between a weed smoker being fined by a cop who wants to teach him a lesson, versus being fined by his neighbor, who wants to teach him a lesson.

Every single patrol officer by definition engages in a form of extortion every day he is on the streets doing his job. This is why it is ok to say all street police are thieves. This is why doing so is not a stereotype, or a childish appeal to emotion. It is merely correct understanding and use of of the words “extortion” and “thief,” and a proper application of these definitions without discrimination on the basis profession, attire, or societal status.