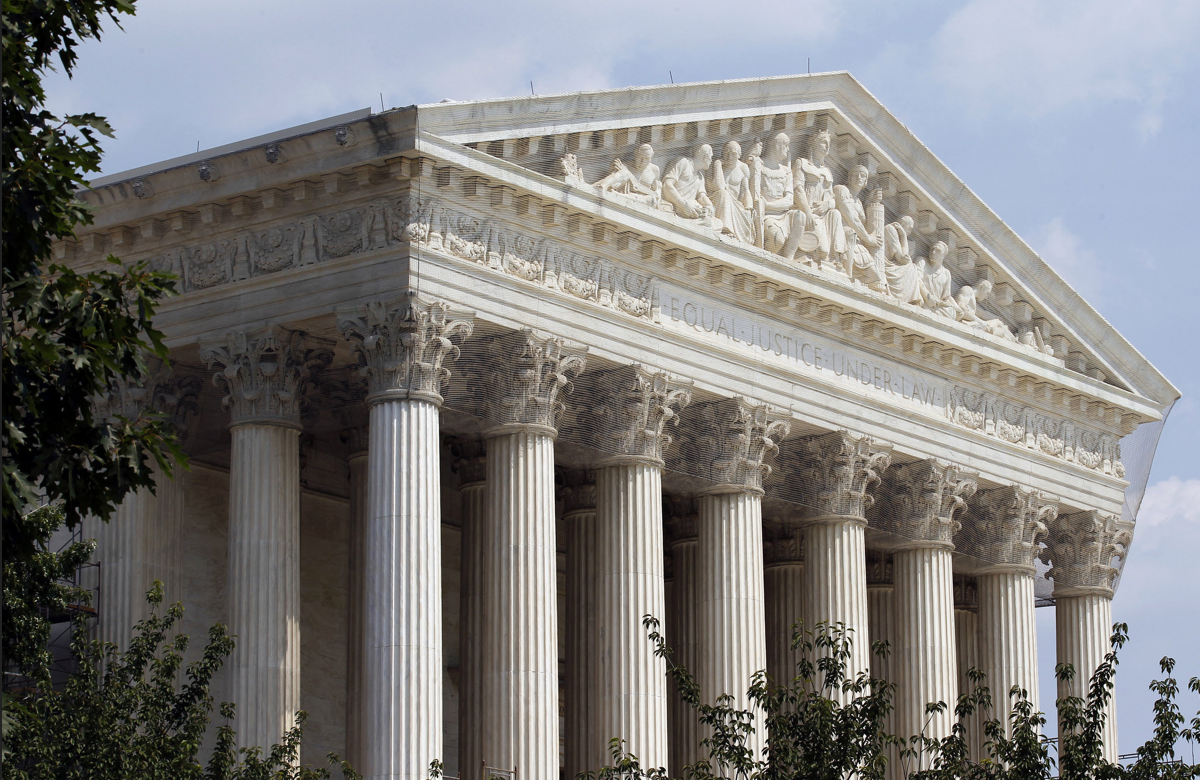 On Monday, a group of robe-wearing individuals collectively known as the “Supreme Court” said that police employees can violate your rights, so long as done based on the police employee’s “mistaken understanding” of legislation.

As reported by Adam Liptak at the New York Times:

The case arose from a traffic stop in North Carolina based on a broken brake light. But state law there required only a single working “stop lamp,” which the car in question had.

In an opinion by Chief Justice John G. Roberts Jr., the Supreme Court ruled that the officer’s mistake was reasonable and so did not run afoul of the Fourth Amendment’s ban on unreasonable searches and seizures.

That traffic stop happen back in 2009. Matt Darisse, employed at the Surry County Sheriff ’s Department (336.401.8900), activated his emergency lights and stopped a vehicle traveling on I-77. Darisse’s rationale was that one of the brake lights on the vehicle was out. Yet there was no emergency. And having a brake light out was not a “stoppable offense” in North Carolina.

After gaining consent to search the vehicle [never give police consent!], Darisse found cocaine in a sandwich bag (which by itself, causes no victim), which he stole. That cocaine would not have been found but for the illegal traffic stop. Despite that fact, eight of the nine people who constitute the “Supreme Court” said that:

Darisse’s mistaken understanding of the law was reasonable, and thus the stop was valid.

means further eroding the Fourth Amendment’s protection of civil liberties in a context where that protection has already been worn down.

This proclamation by the majority of the “Supreme Court” – that police employees can legally violate your rights based on a misunderstanding – is not a surprise. Police and the courts share a foundation of claimed double standards. If their legitimacy slips, so too does the Statist Quo.

What are the takeaways?

Never give consent to police to search your person or property. Film the police. If you truly believe that you own yourself, reject the authority claimed by those who claim to be your ruler. Don’t look to pieces of paper for you rights, or to the “Supreme Court” to know what is right and what is wrong. When “legal” claims conflict with your conscience, if you value justice and truth ignore the former and act in accord with the latter.