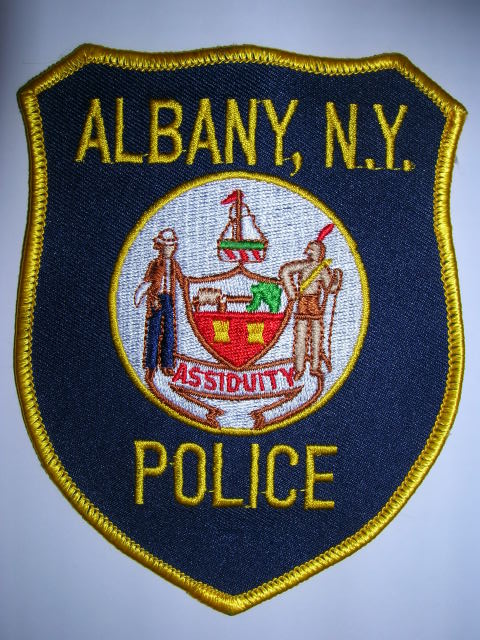 I don’t have enough fingers or hands to count the number of times a police officer has told me “We’re just doing our jobs.” And if you don’t like the LAW you need to lobby (or run for office) to change it. My response to that has always been, “the words lawmakers write on paper mean nothing to me. My problem isn’t with the one who claims to have authority over me but with those who attempt to enforce such arbitrary authority over me.” I hope one day police officers will realize that CopBlock.org isn’t a bunch of Cop Haters. In fact, we’re the opposite, we want police to realize it’s not them we dislike, it’s their job (their bosses – the lawmakers), and the institution (government) that we despise. The truth is police officers also suffer from the government’s oppression and most of them don’t even realize how they’re being used by old Uncle Sam. The police are the fall guy(s) for a bunch of power hungry, rich folks who wouldn’t dare (nor would most of the population) go out and do the things they (again, lawmakers and lobbyist) ask those in uniform (or a costume) to do.  This story is for them because it backs what I’ve said all along and provides a real word look at what I (and several others) advocate here at CopBlock.org.

Over the weekend New York Governor Andrew Cuomo urged Albany’s Mayor to press police to enforce the park curfew – a current law on the books – and arrest a group of folks Occupying Albany. Located across from City Hall, the park is divided into two areas – the state half and city half. State police activated a response team but before the curfew was reached a spokesperson for the police talked the protestors into moving onto “City” property instead of “State” property. Instead of arresting the peaceful protestors the city police decided to do nothing. Stating, “At this time I have no intention of assigning officers to monitor, watch, videotape or influence any behavior that is conducted by our citizens peacefully demonstrating in Academy Park. … In the event we are required to respond to a crime in progress or a reported crime, we will do so in the same manner that we do on a daily basis.” The State police backed the city police stating, “concern it could incite a riot or draw thousands of protesters in a backlash that could endanger police and the public.”

Though I don’t expect other law enforcement agencies to follow suit, it does seem the higher ups within the NY State police and Albany police realized their actions would not be viewed favorably by the community – you know, the actual people that pay their salaries. They recognized that using force against peaceful people was wrong and that there were better things for them to be doing. They defied enforcing the trespassing law dispite the Governor’s order and the Mayor’s push to do so. The decision to stand down actually protected the people and their rights.

All we need now is for the Albany Police to refuse to arrest anyone charged with a victimless crime or any other offense that claims the “state” as the victim. To have officers realize they’re being used by people in power, whether political or otherwise, to control the actions of several millions. That their service (or job) can be conducted without having to force people to pay for it via taxation. If an active LEO realized this then they would also realize how the private market would better serve them and their clients. All in good time I guess, for now, good job Albany Police for acting human, if only for a moment. (Read more about this story here)

For more on privatizing the police see the interview below with Bruce Benson.