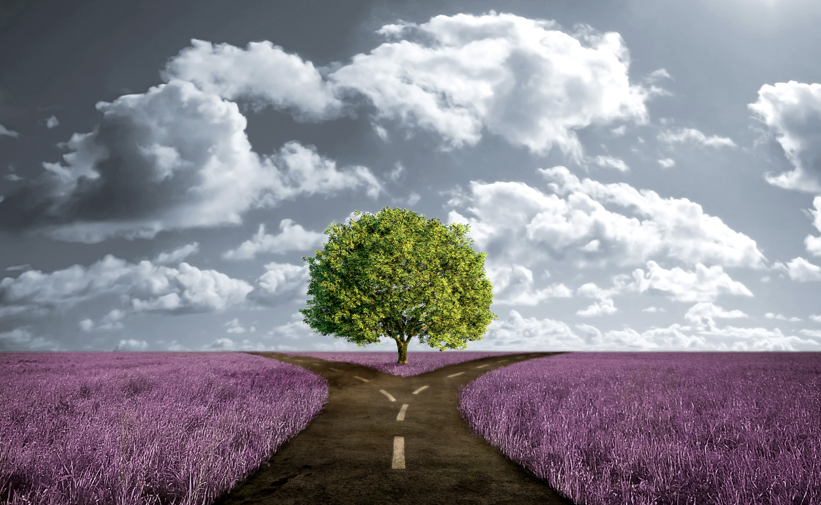 Eleven months ago, in the post Just Like Police Employees, We Each Speak For Ourselves, I wrote:

Since the launching of CopBlock.org four years ago, some have expressed concern about having such an “open” policy. “What if,” they noted, “someone claims themselves as ‘Cop Block’ and goes out and damages property or physically hurts others? Aren’t you worried about potential negative repercussions?” Or, “What if the Feds wanted to target y’all and faked a bomb plot and claimed it was the doing of Copblockers?”

As I tell them, such scenarios only underscore the need for transparency, for making clear where one stands, and that it is individuals who act and are thus responsible for their actions.

I then gave a couple of examples of how Dustin McCaskill had shared content through the now-defunct Southern Oklahoma Cop Block Facebook page that I thought less than ideal, as they seemed to advocate initiatory violence.

We have among us people of all backgrounds, ethnicities, creeds, and political views. While there is significant diversity in Cop Block, the non-aggression principle is the foundation we will not allow anyone to break.

That is why I feel compelled to make public my disapproval of McCaskill’s actions yet again, this time for content he posted via Colorado Cop Block (he had moved from Oklahoma to Colorado). On December 23rd he posted the following: While I’d prefer that content that conflicts with the non-aggression principle never be shared under the Cop Block banner, I recognize that it may happen, as, per the decentralized nature of this project, anyone is able to claim such affiliation. That is why it is key for us to make transparent such transgressions. Clearly, McCaskill’s action is not alined with the mission given on Cop Block’s About Page. He did not police himself. Fortunately, those in the community did: There is a reason Southern Oklahoma Cop Block was de-listed from CopBlock.org/Groups and why Colorado Cop Block is not included there now – while some of the content posted is of value, other content, such as that shared above, does the complete opposite.

RELATED: Cop Block is Committed to the Non-Aggression Principle by Georgia Sand

Do you live in Colorado? Connect with other Colorado-based groups: