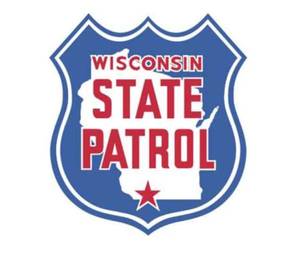 On September 16 I blogged about 4 individuals who were arrested for filming the public assembly of the Wisconsin House of Representatives. It’s been almost two months and nothing has changed. Below are several videos of folks being arrested – AGAIN – for the peaceful act of filming public officials. Several members of the committee stated that the protestors should be left alone, that the police have been things to do.

Upclose look at one man’s arrest with others:

Update on CJ and Thi – Released from Jail