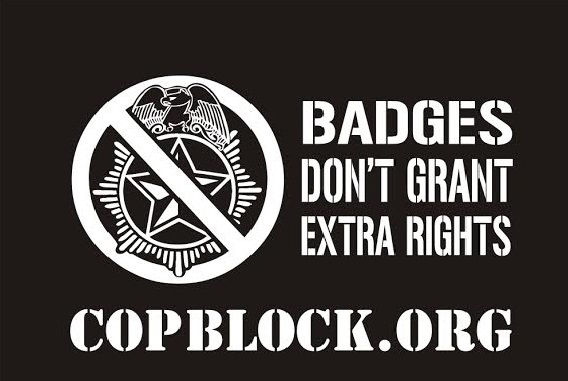 On the night of December 28, 2014, I went to downtown Savannah with some friends to walk around looking at some of the historical sites. At 12:28 am, I noticed a police cruiser parked next to a fire hydrant (photo attached to this post). I decided to take some photos of the spot, before attempting to find the officer in a nearby bar/store.

I couldn’t find the officer anywhere, so we just continued walking around. As soon as we walked around the corner, I saw two more police cruisers parked against yellow curbs, one was across the street from the other. I took photos of these as well, before again seeing no LEOs in the area.

We continued walking around, and I finally saw a few officers in City Market, near the Wild Wing Cafe. I approached the officers and notified them about the vehicles there were illegally parked. They asked me to describe the vehicles, and I told them that all three were “Crown Victorias, white, with decals covering much of the vehicles”. The officers began laughing, and I asked them why. They said that they thought I was joking. I told them that it was no joke because if John Q. Public had parked like that, he would have been the victim of vehicular theft and subsequent robbery. The officers said that they were allowed to park like that because, “We are cops.”

I asked for their business cards and/or names and badge numbers, which they refused to give to me, instead asking me to identify myself. I simply said, “My name is John Doe”. When asked if I was correct in assuming that they were required to provide me that information on the basis that they are on-duty public officials, in a public area, performing public duties. They said, “If you don’t have to identify yourself, then neither do we.” Because I didn’t want to give reason for them to detain me, I simply said, “Ok”, and walked away.

About an hour and thirty minutes later, I found a fourth police cruiser that was parked in a crosswalk and blocking a handicap access ramp. I took pictures of this vehicle as well.

The next day, I contacted the SCMPD and provided them with all four cruiser numbers, asking for the identity of the officers using them at the time of the photos. When they asked what the information was pertaining to, I told them that it was for an independent news article about the double standards of police. This was when the operator simply hung up on me.