Regular readers at the CopBlock Network are probably pretty familiar with the Cell 411 app, but in case you aren’t

END_OF_DOCUMENT_TOKEN_TO_BE_REPLACED 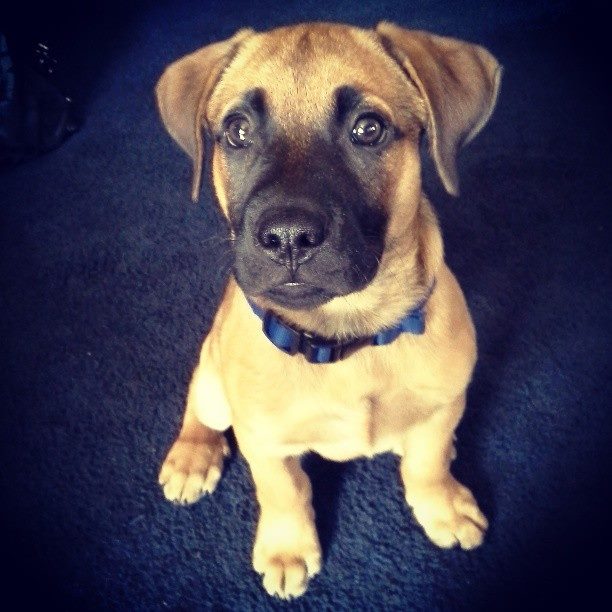 SPRINGFIELD, Ga. (NBC) — Georgia’s Effingham County Sheriff’s Department is not commenting on controversial dashcam video, but the man who some witnesses say was “sucker punched” is.

“He really dazed me a little,” says Wallace while watching a tape of the incident.

Wallace had given friend Calvin Lee a ride to Lee’s brother’s home. They left after an argument that resulted in Springfield Police stopping Wallace’s car.

END_OF_DOCUMENT_TOKEN_TO_BE_REPLACED
You Can Support Cop Block by shoppping on Amazon using the banner below:
BANNERS ARE CLICKABLE