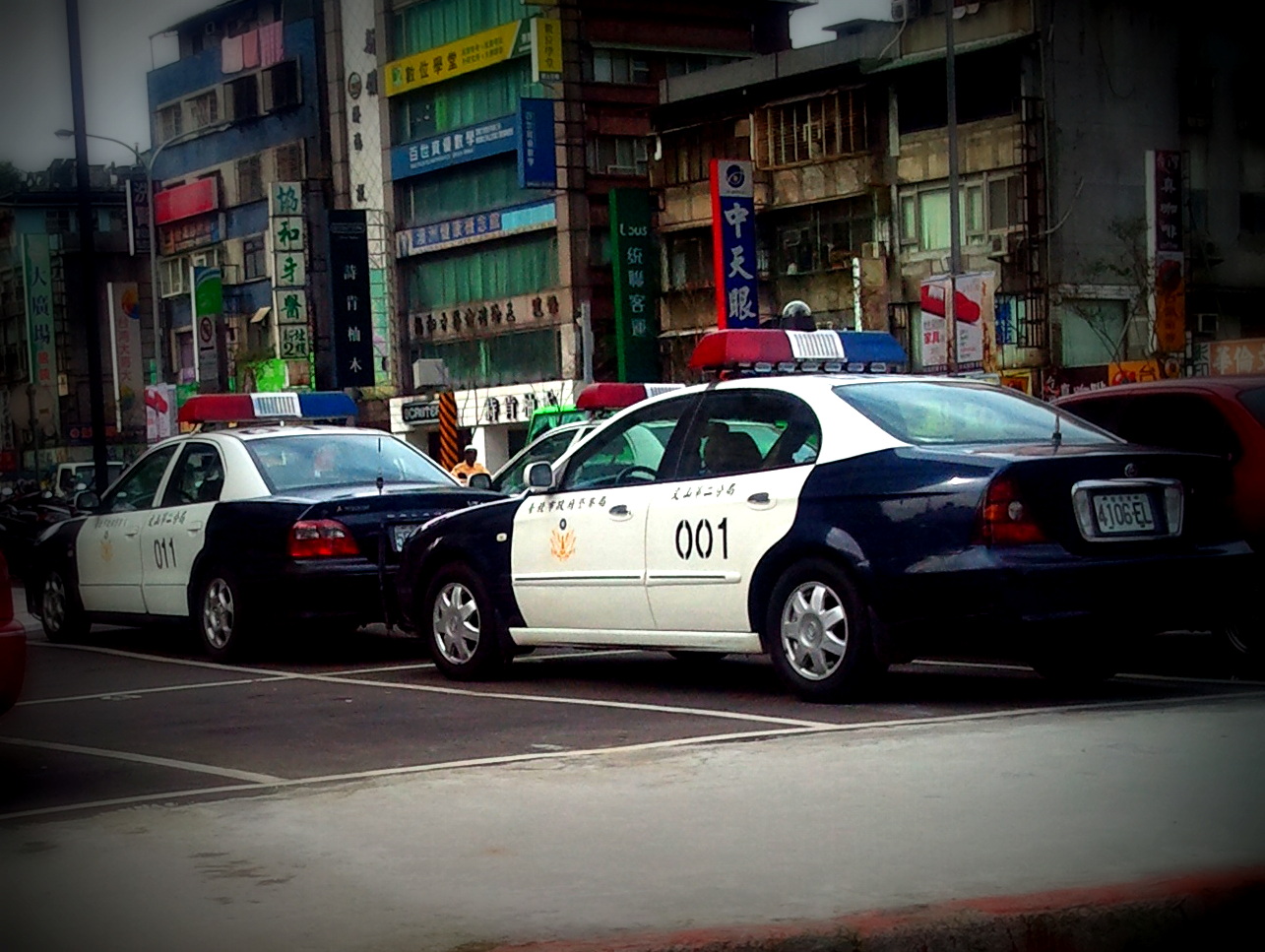 Cop Block reader D. Thompson reports that he was approached by an Agent Schmidt (badge #1014) of the Palm Beach County Sheriff’s office while he was in a doctor’s office. Agent Schmidt told Mr. Thompson that he was investigating some sort of red flag in the state’s prescription drug monitoring system, and that apparently he’d visited the physicians of record, and had already swindled (or blackmailed?) them into disclosing what Mr. Thompson would think should be HIPAA-protected health records. Mr. Thompson doubts any warrant was issued for obtaining any records.

Agent Schmidt then purportedly offered to take a cash payment in exchange for telling his office that there was nothing to investigate and to (supposedly) make the case go away. Mr. Thompson advised the agent that he had no interest in paying him cash in exchange for his “service.” Schmidt then told Thompson that he was “an asshole” and that Thompson would be prosecuted for obtaining prescription medications from two providers at the same physician’s office.

In a time where the United States has the highest incarceration rate in the world, mostly over drugs, this is disturbing to say the least. There have already been numerous crackdowns on medical marijuana patients and dispensaries. People continue to have their lives senselessly inconvenienced or destroyed over the war on drugs, and now the police are seeking to crack down even on legal drugs.

The intrusion, or even worse, mutual partnership, of law enforcement with healthcare is utterly atrocious. This is not only a moral abomination – the entanglement of government officials, bureaucracy, and violent enforcement, with that of private medical decisions and healthcare essentially amounts to fascism. The reality is that although HIPAA purports to protect patient “privacy,” and warrants are “required” for certain investigations, there are various systems currently in place that record and compile data regarding people’s prescription medications, so that when certain parameters are met, or “red flags” are triggered such as in this case, law enforcement can either crack down on physicians, or their patients.  The DEA and various federal enforcement agencies pressure, or even force physicians to monitor, and essentially criminalize their own patients.

Drug addicts are jailed instead of rehabilitated. Women have had their children seized for eating poppy seed bagels and refusing certain surgical procedures. William Reddie was shot and killed over an incident wherein CPS tried to take his son away over a marijuana incident.

Anna and Alex Nikolayev of California recently had their infant seized by Child Protective Services, purportedly because they sought to obtain a second medical opinion on their son’s condition. The police showed up at their door and smacked Mr. Nikolayev to the ground. Mr. Nikolayev is originally from Russia, and noted that the ridiculous situation reminded him of a “communist regime.”