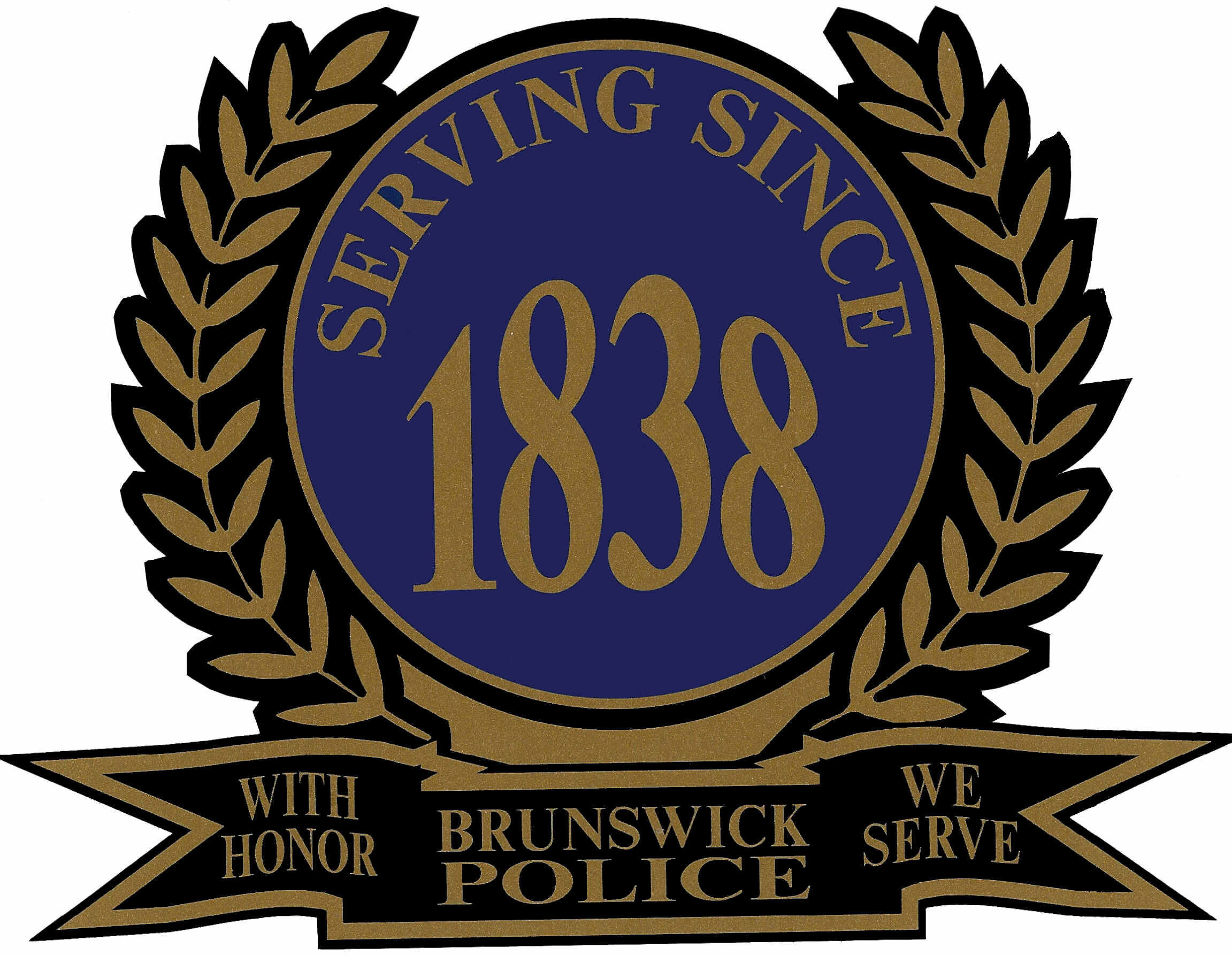 Phillip has been a part of our family for the last 12 years. While we are not blood related, he is like my son. Phillip Woodberry is a visually impaired, hearing impaired African American man who was recently arrested in Brunswick, GA. Phillip had moved down to GA with his wife Mayeline and son last year from NY.The couple began to have frequent “domestic disputes.” On Friday, April 4, 2014, the couple had an argument after an incident where their son and the wife’s cousin’s child had gotten out of their apartment. Phillip had brought them back and reprimanded them, causing the argument. Later that night Phillip had a few drinks with a friend (also one of the witnesses to the incident) and became drunk. His wife and her cousin locked themselves and their children in the master bedroom of the apartment. Phillip stayed in their living room.

The following morning April 5, 2014, Phillip had plans to leave and return to NY and stay with his family for a while. According to Phillip, he demanded to see his son before he left and was refused through the bedroom door. He returned to the living room where he was preparing to leave for NY. His friend had returned that morning to help Phillip sober up before his flight. Sometime after Phillip had made his demands, the wife had called the police claiming that Phillip pulled a knife on her and was threatening violence against her, only ever referring to him as her boyfriend and giving them her maiden name when asked.

Two Caucasian male police officers arrived on the scene a while later. According to the police report and Phillip’s friend who was not listed as a witness on the report, the officers asked if they could come in and Phillip complied. They asked him where his wife was and he told them in the bedroom. Phillip then went to the living room and Officer Browning went to the bedroom. He questioned the wife and her cousin who again claimed that Phillip had pulled a knife on his wife and made threatening gestures toward her. They told the officer that his wife was visually impaired, which she was but not as badly as they claimed. The wife told the officer that her son and unborn child were his and had witnessed it. According to the report and the unmentioned witness, Officer Browning went back into the living room and told Phillip to put his hands behind his back. Phillip said he wasn’t going to because he didn’t do anything. The officers threatened to tase him if he didn’t comply. Officer Browning claimed in the report that Philip looked down and saw the red dot on his chest, However, Phillip is visually impaired and was intoxicated at this time so he couldn’t have seen the dot. Still, Phillip complied for fear of being tased. The officer told him he was being arrested for F-aggravated assault under the family violence act. The Officer’s did not read him his miranda rights according to the witness not mentioned in the report. Officer browning went back into the bedroom to take a statement from the wife and her cousin who was listed as a witness in the report. The report ends with stating that a third officer arrived on the scene to take Phillip away. What it doesn’t mention is that the officers did ask Phillip’s friend several questions and then told him to leave.

Phillip was taken to Glenn County Detention Center where he’s been for the last three weeks. He has has yet to see a public defender and was denied bail by a judge who said he didn’t know what to do with Phillip. He was moved to a different location in the detention center and we are not aware which section he is in.

Phillip is a good man who would never hurt anyone. He has a clean record prior to this incident. All we want is justice for Phillip. We’re trying to bring awareness to this situation by reaching out to people both on social media (#freephillipwoodberry) and in the media.