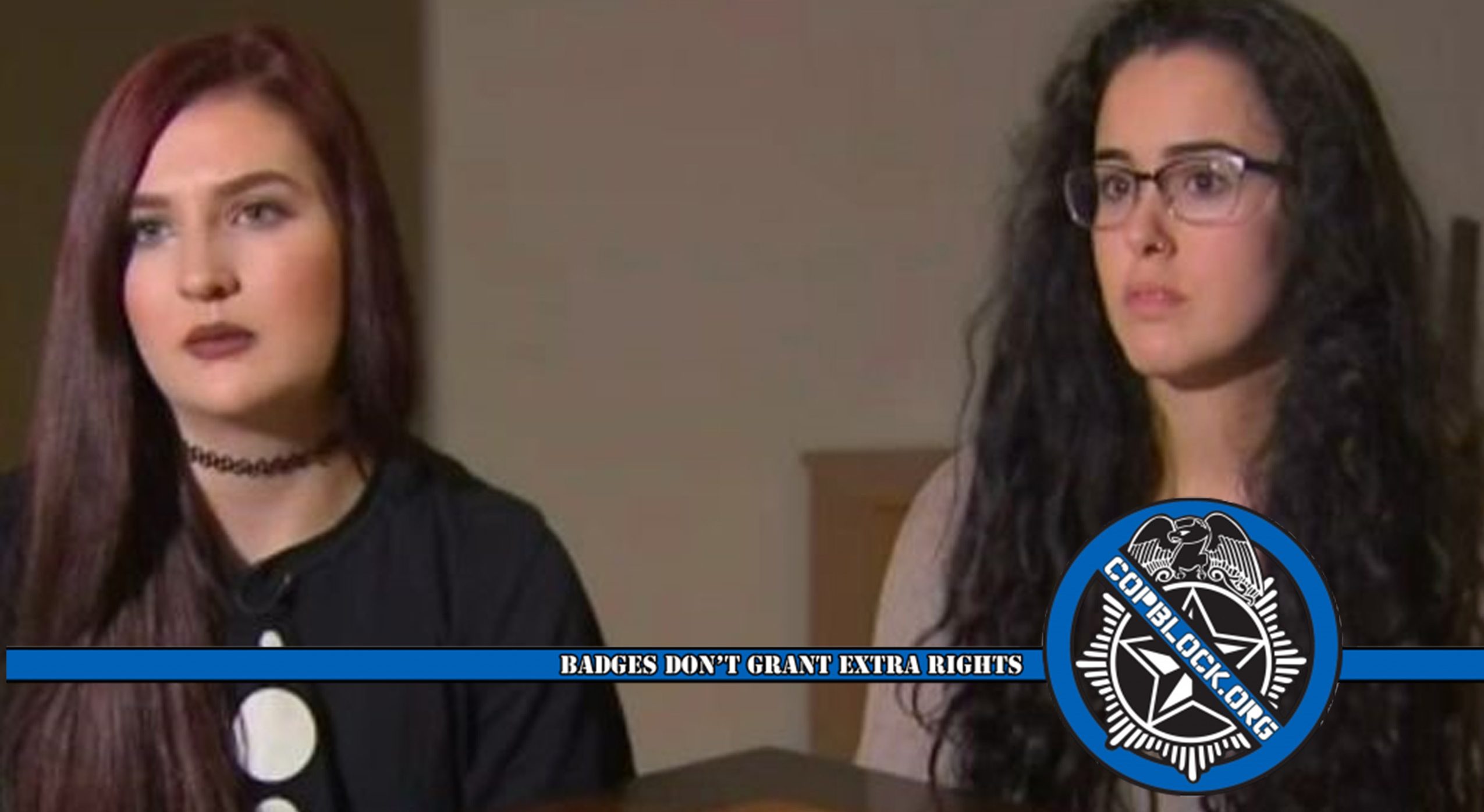 A Fort Worth woman says a Texas state trooper ripped out one of her nipple rings with a pair of pliers after she and a friend were arrested and taken to jail while returning from a concert last Monday.

According to reports, 19-year-old Courtney Palacios was coming back from Houston with three friends – one woman and two men – when their vehicle was pulled over by the Texas Highway Patrol for speeding in Marlin.

After the trooper found a single pill in the car, all four of the occupants were arrested for drug possession. Despite Palacios and her 18-year-old friend,  Tayler Myers, claiming that they didn’t know anything about the pill, the women were taken to the Falls County Jail.

Once there, the two said the trooper asked them to remove any piercings they had and they inquired about their nipple piercings. The trooper reportedly responded by saying, “‘You are going to have to do it right here, in the open.”

According to the women, they turned away and raised up their shirts, but could only successfully remove one piercing each. As a result, the trooper went to his patrol vehicle and returned with a pair of pliers.

“He came up to me and he got really close to it, and he was just staring,” Palacios said. “Then, without gloves or anything – and I could see dirt under his nails, it was extremely disgusting – he gets on there and he… ends up pulling it and ripping it.”

When she expressed pain, Palacios said the trooper stopped, backed away and just stared like it wasn’t a big deal. She maintained that he didn’t even apologize or ask if she needed medical help despite the fact that she was bleeding.

According to Myers, whose father is a Fort Worth police sergeant, a female jailer then used the pliers on her. Following the incident, the trooper was identified as Michael Tice, and placed on administrative duty.

The women said they have hired an attorney and are considering filing a lawsuit. Police reports state that, along with the possession charge over the pill, the two were also cited in the incident for having alcohol in the car – and Palacios was additionally charged with having a fake ID.

“It was extremely uncomfortable and uncalled for,” said Palacios, who asserted that she is still waiting for her wound to heal. “I don’t think he should have been anywhere near me.”

According to Palacios, she made a trip to the hospital after she was released from jail and Texas Rangers documented the injury by taking pictures of it. Falls County police officials and prosecutors have made no comment on the case.