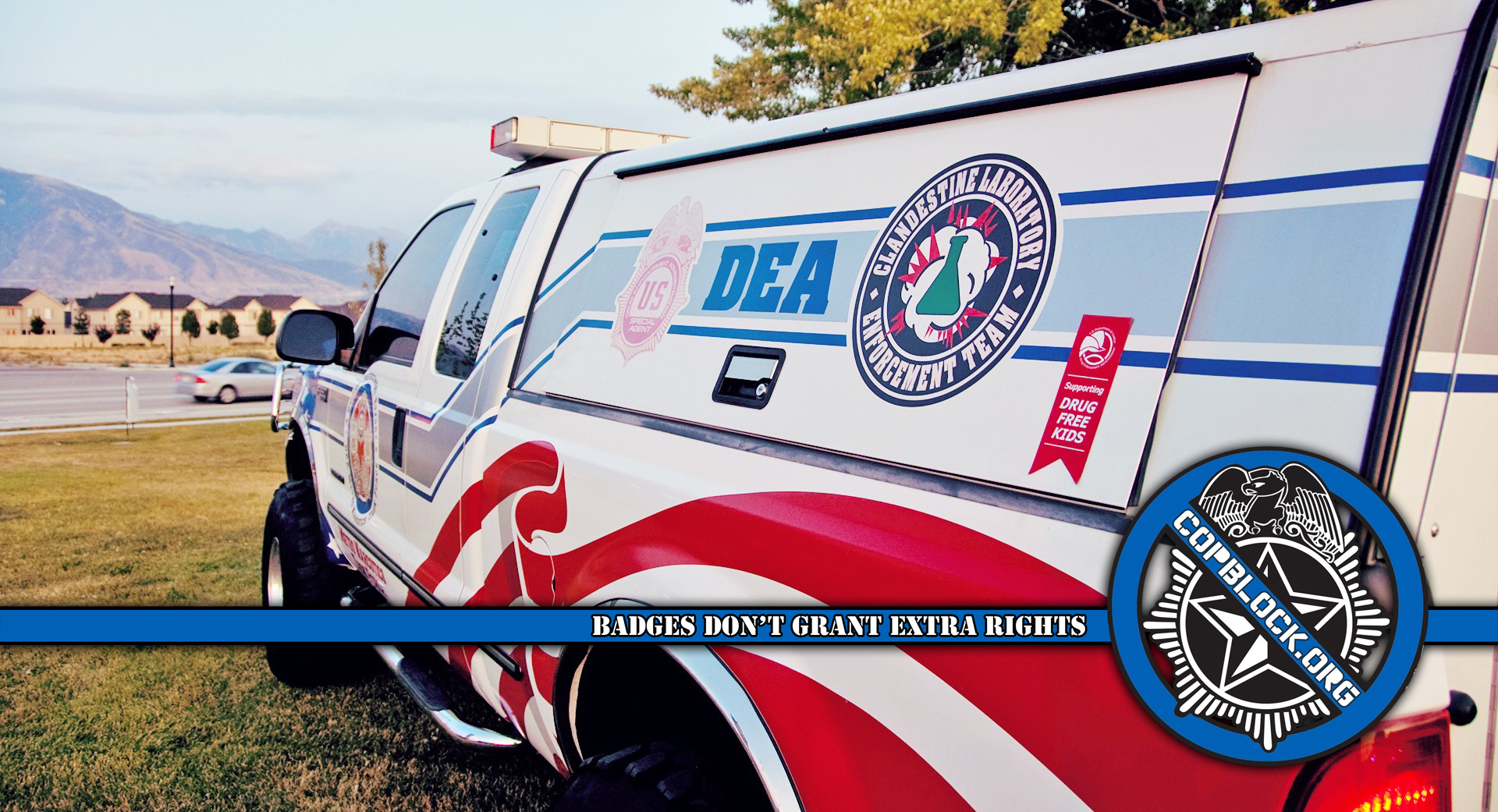 The United States Drug Enforcement Administration has more than tripled its use of electronic wiretaps over the past decade, largely bypassing federal courts and Justice Department safeguards, newly released records show.

Obtained by USA Today via Freedom of Information Act requests, the figures include every order authorizing or extending electronic eavesdropping over the last 10 years.

Some orders, the news outlet points out, could be counted more than once, if they include the collection of both voice calls and text messages, for example.

Most of that increased surveillance was never reviewed by federal judges or Justice Department lawyers, who typically are responsible for examining federal agents’ eavesdropping requests, USA Today states.

Instead, DEA agents now take 60% of those requests directly to local prosecutors and judges, who officials say often approve them more quickly and easily.

The federal records do not indicate which state courts have approved the surveillance, but state court records and statistics compiled by the federal courts’ administrative office show judges in the Los Angeles suburb of Riverside, Calif., authorized more wiretaps in 2013 than any other jurisdiction in the country – even more than any federal court.

DEA Spokesman Joseph Moses said agents’ increased use of wiretaps reflects “the proliferation of communication devices and methods” used by the drug traffickers.

He said the wiretaps have been critical for agents to penetrate the networks high-level traffickers use to control their operations, adding that, agents were “making no attempt to circumvent federal legal standards and protections by instead pursuing state wiretap authorizations.”

Some federal prosecutors, Moses said, “may be unable to support wire intercept investigations due to manpower or other resource considerations,” so agents take their cases to state officials rather than see them dropped.

Former head of the DEA, Michele Leonhart ‘resigned’ last month after it was revealed that agents in Colombia had been accepting weapons and “sex parties” with strippers and prostitutes, as gifts from drug cartels.

President Obama then picked Chuck Rosenberg to head the DEA who reportedly will focus less on marijuana and instead put more resources toward harder drugs such as heroin.

Rosenberg is expected to improve procedures on how to classify, declassify or reclassify marijuana, and he’ll also place less emphasis on cannabis in general, the LA Times reported.

Americans shouldn’t get their hopes up, however. Drug investigations predictably account for the vast majority of U.S. wiretaps and much of that surveillance is carried out by the DEA.

In 2013, it was revealed by Reuters that a secretive DEA surveillance unit illegally passes information on criminal cases to more than two dozen government agencies.

The Special Operations Division gives tips gleaned from intelligence intercepts, wiretaps, informants, and metadata to the Federal Bureau of Investigation, the Department of Homeland Security, and others.

This information sharing is for criminal cases, not terrorism cases, and it’s highly illegal. In the most contentious part of the Reuters investigation, it was found that the DEA instructed other agencies to create coverups of where they got the information.