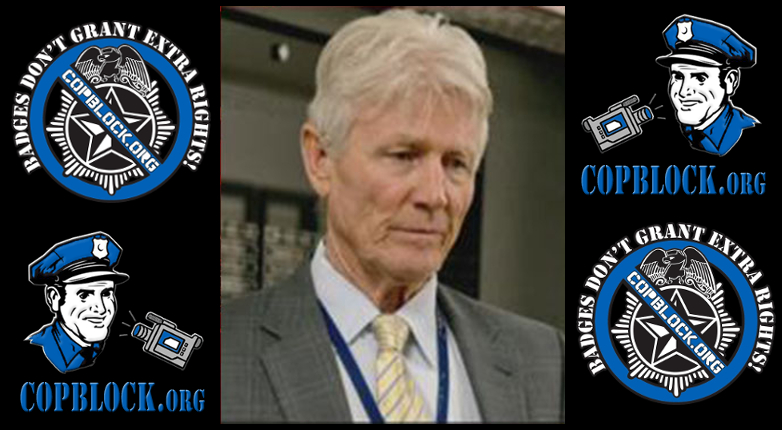 Interim Boulder City (NV) Police Chief Bill Conger has stepped down as the result of a scandal involving the animal control supervisor for the city. Mary Jo Frazier had been caught unnecessarily killing animals at the shelter, including people’s pets without allowing for the proper wait time. As many as 100 pet owners had complained that their animals were euthanized under order of Frazier despite being healthy and within the time frame for which animals are supposed to be retained for owners to claim them. Conger had been heavily criticized for interceding to prevent her from being prosecuted for those killings and instead allowing her to retire.

“It was not Bill Conger’s place to make the sole decision on whether to pursue the case or not,”  said Kristen Corral, vice president of Nevada Political Action for Animals. “This is something that should’ve been turned over to the district attorney and have them resign.”

Those who have followed the case believe Conger leaving his post can only help.

“The public wants transparency in the case and we want a full fair thorough investigation,” said Corral. “So, if that was being hindered in any way by the police chief, him stepping down helps that case.”

A retired Boulder City chief of police, Thomas Finn, called Conger’s handling of the Frazier case one of the most disturbing things he had ever seen. Finn said he had never ordered a case be closed out of fear of who might get muddied. Unlike Conger, Finn said, he has never practiced policing by appeasement.

Former Chief Conger is the second consecutive police chief in Boulder City to be forced out. In fact, Conger was serving as the interim chief because his predecessor, Thomas Finn (the “retired” chief of police quoted above), was fired for instituting a policy of deliberate harassment toward bikers attending a rally in the city just south of Las Vegas and then instructing Boulder City police officers to destroy evidence relating to the harassment campaign. Former Chief Finn was also ordered to pay the attorney for those bikers, Stephen Stubbs, damages for frivolous lawsuits that were filed for punitive purposes and as intimidation against Stubbs.