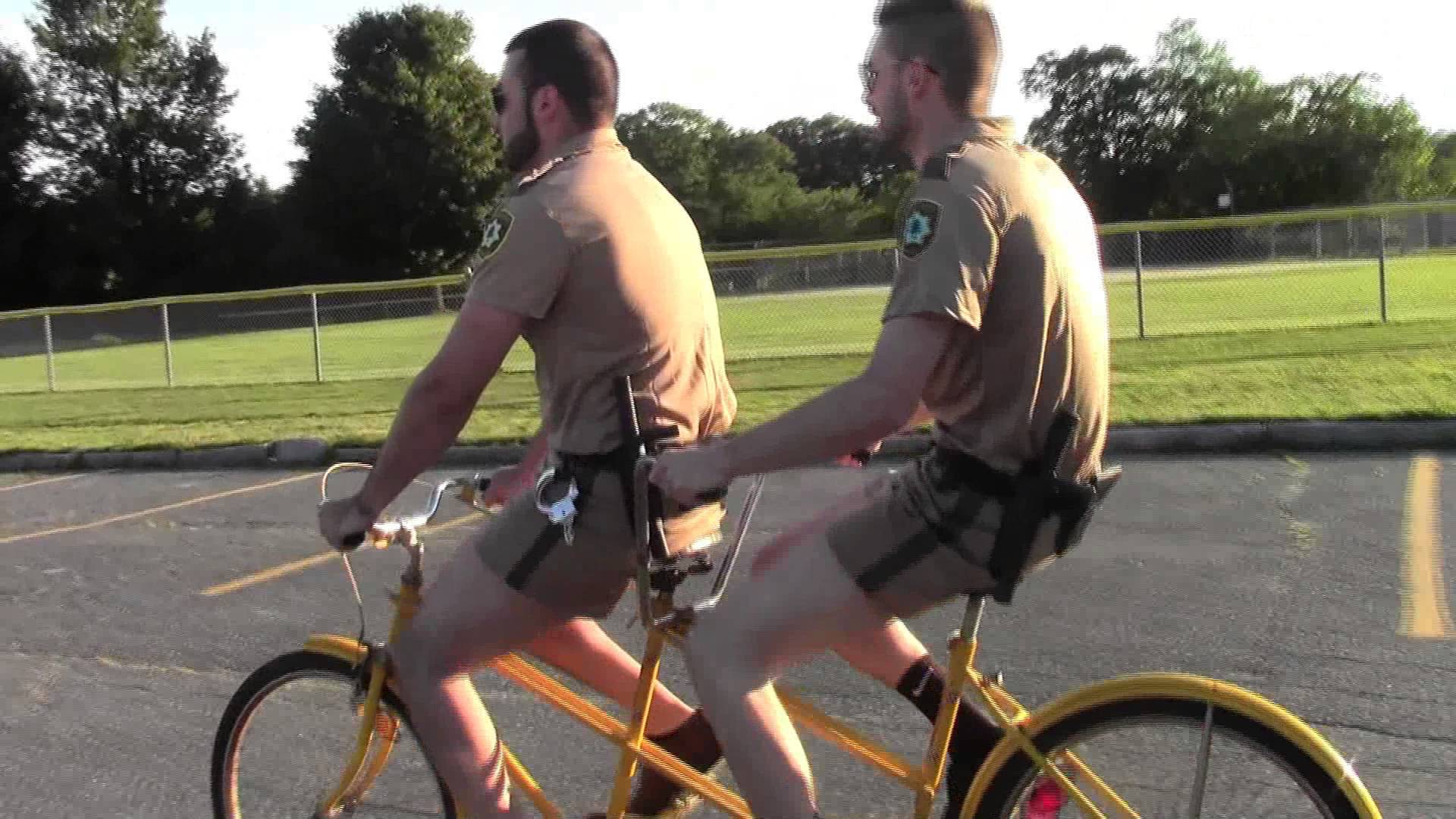 This story was submitted anonymously via the submit tab at Copblock.org/submit

On December 16th I filed a complaint with the Philadelphia Police Department online regarding a police officer who was riding on a sidewalk against the flow of traffic on a one way street at a leisurely pace. As far as I knew police officers were supposed to obey traffic laws, including riding in the street and with the flow of traffic. Two days later I received an email from Officer Harris of Internal Affairs (badge #5641):

“Thank you for your email. Police on bicycles are exempt under chapter 12-1300 of the Philadelphia Code.”

The rights granted to an authorized emergency vehicle shall apply only when the operator of such vehicle is sounding an audible signal.”

If officers were in fact pursuing a suspect on the sidewalk, then it would follow — at least, lawfully — that they must sound audible signals. Contrary to the police regulations highlighted above, this has never occurred in my experience and demonstrates how bicycle police routinely break the law. So I followed up with Internal Affairs, filing two more complaints on December 30th, one reiterating my original complaint and one regarding Officer Harris’s disinformation. Despite receiving confirmations emails guaranteeing an email response and call or mail in ten calendar days I have heard nothing from Internal Affairs. I have since reached out to several council people and am waiting to hear back from them.

Why do I care? Because I know that every cyclist in this city has been harassed and threatened for riding in the street as the law says we should. A week ago someone screamed at me “get off the road!” while I was in a bike lane of all places. Police who ride on the sidewalk model illegal behavior, creating the expectation that all cyclists should be on the sidewalk, ultimately endangering my life. If police rode in accordance with the law instead of illegally there would be less confusion about cyclists’ place on the road and hopefully less harassment.

Furthermore, there is the larger issue of police accountability. Internal Affairs serves as the primary system to check police misconduct, yet they use misinformation to protect officers from illegal behavior and avoid carrying out their jobs. This is a grave issue, particularly now with police corruption being a national issue.

I am started a Change.org petition directed at Mayor Kenney, asking him to address these issues. I would appreciate it if you could help spread this.