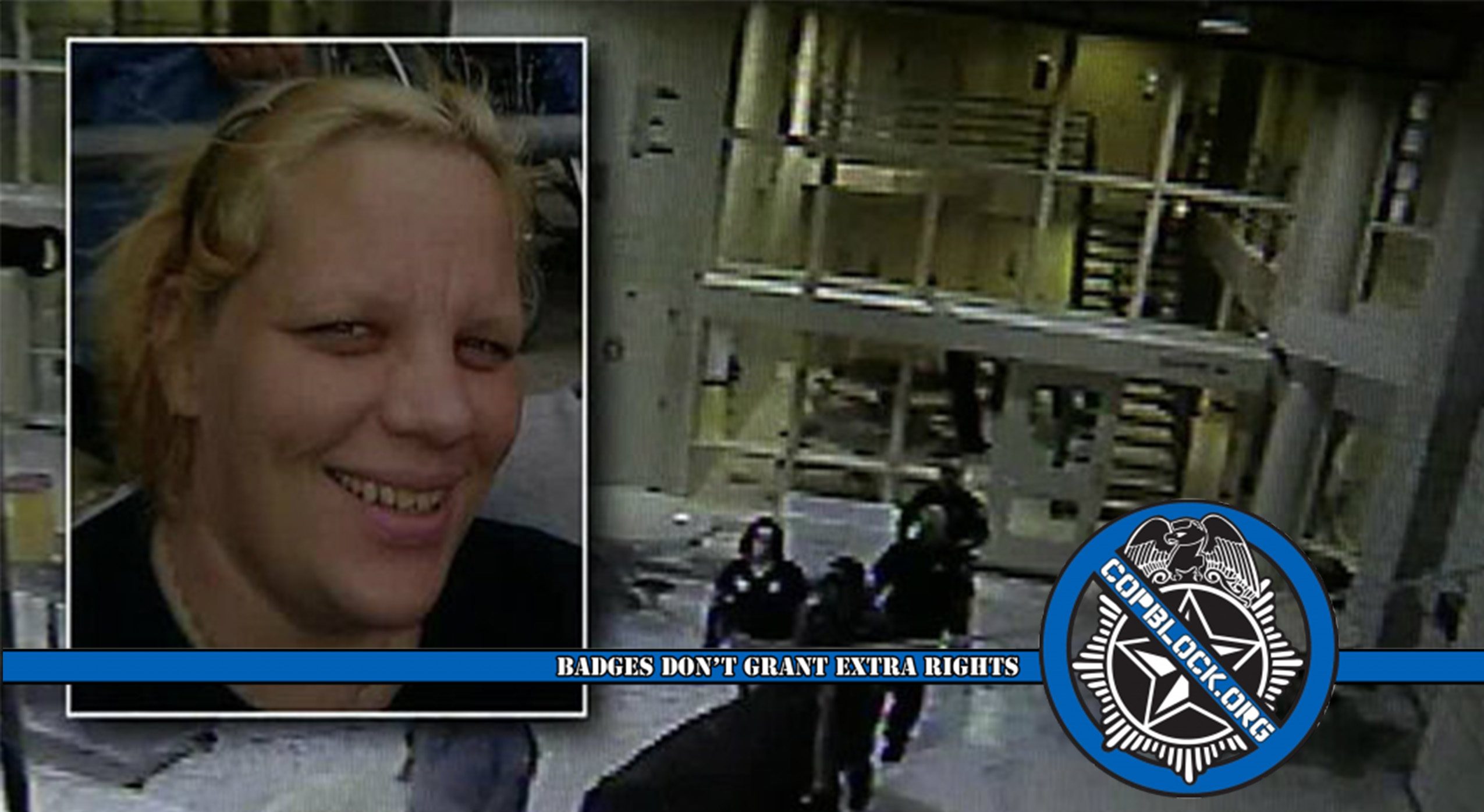 A young Michigan woman serving a 30 day sentence at the Macomb County jail died after guards and medical staff ignored her repeated requests for help, a federal lawsuit says.

Thirty-seven-year-old Jennifer Meyers was sent to jail because she was behind on child support and died 12 days latter of sepsis from a virus that left her immobilized inside her cell unable to even eat.

According to statements from inmates inside the jail, Meyers became increasingly ill each day of her incarceration until she was “laying in bed, cuddled up… not even able to move” or get up for meal time.

The inmates said at one point Meyers was sweating so profusely that they put wet towels on her body in attempt to cool her down. They said despite repeated requests for medical attention, she was ignored and left to die.

“Nobody ever came in to check on her and see if she was OK. She wasn’t eating. She wasn’t drinking,” witnesses said. “She was [putting in medical requests] all the time and the nurses wouldn’t do anything about it.”

In the federal lawsuit brought forth by Meyers family’s attorney Robert Ihrie, it is claimed that jail guards and privately contracted medical staff failed to see what was obvious to other inmates and take Meyers to the hospital.

According to the inmate witnesses, despite Meyers begging for help for days, guards and nurses deferred their responsibility onto others when she attempted to turn in requests for medical attention.

“She was trying to hand them a [medical request]” one witness said. “She said, ‘You’re going to have to give it to midnight staff or morning staff. I can’t do [anything] about it.'”

“I saw her hand it to the nurse,” another witness said. “She said, ‘You have to give this to the morning person or the night person.’ She wouldn’t take it.”

One medical expert interviewed by Local 4 Defenders said the signs of Meyers’ illness should have resulted in an examination and hospital visit. Her family members are still attempting to get answers regarding why this didn’t occur.